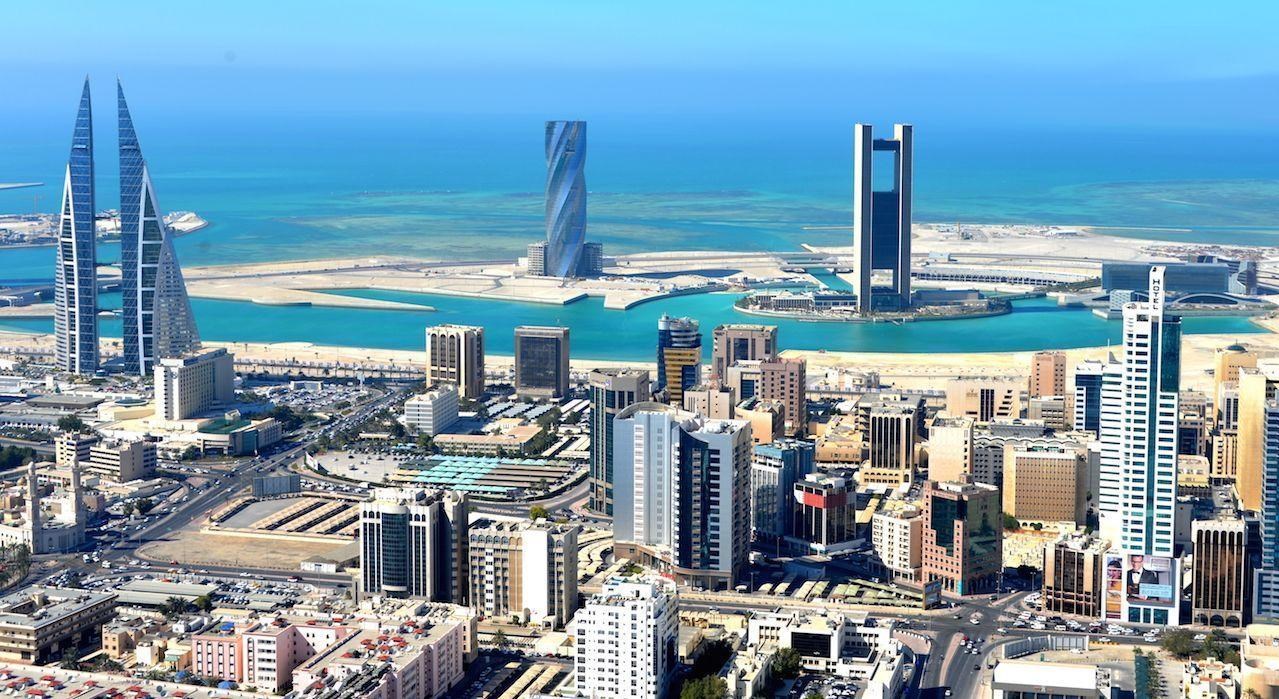 It is no secret that the Arabian Peninsula and the Gulf Cooperation Council (GCC) countries are currently going through a lot of pivotal changes. Such changes do not include economic or political shifts, but it also extends to the social and cultural norms of the region.

It is worth mentioning that this storm of changes had started when the oil prices suffered a significant downfall in the recent years; and because of the importance of the petroleum as the de facto backbone of the GCC economy, it has therefore affected almost everything.

One of the sectors that was most significantly negatively impacted by that – after the petroleum industries, of course – was the real estate sector and the people’s ability and willingness to invest in it. In a step towards reversing this effect and turning it into a strength, the GCC countries have been implementing a bundle of policies and programs that aim at supporting the non-petroleum sectors, especially the real estate and the renewable energy sectors. Among those procedures, Gulf Property Show 2018 comes as one of the most anticipated events.

Launched for the first time in 2014, Gulf Property Show has gone through a lot of changes and developments that magnified its impact. In this year’s edition which will be held in the Kingdom of Bahrain from April 24th to April 26th , the show will house national, regional and international real estate developers.

Choosing the Kingdom of Bahrain as the host can be attributed to multiple reasons. In the current year, the island kingdom has been applying many changes and developments to overcome the obstacles of investing in and buying properties in Bahrain and to protect the investor from any malicious practices.

Also, at the end of March, the first edition of Bahrain Property Brokerage Expo was held and it could successfully attract more than 6,000 visitors and 20 local real estate developers who used the expo’s platform to promote their latest projects. Last but not least, of course, is Bahrain’s growing importance as a vital trade and tourism hub in the region.

The importance of Gulf Property Show 2018 is amplified not only because of how it would be attended by major international property developers from all over the world, but also because of the attendance of delegates from RERA and Land and Survey Bureau (LSB), which are considered the most important governmental entities in the real estate sector of the kingdom. This reflects the growing government support of the sector.

Also, let’s not forget the local developers who announced their participation in the show like Eagle Hills Diyar who will promote five of its major recent projects in Marassi Al Bahrain master development and Diyar Al Muharraq which will promote two projects: the $78m seafront mixed-use Al Bareh project which is situated on the western side of Al Muharraq Islands and Dirat Al Oyoun which Diyar Al Muharraq is developing in cooperation with the Bahraini governmental sector.

Through all the attention and efforts the Gulf Property Show 2018 is getting from both the local real estate companies and the Bahraini government, it is safe to say that the transformations through which the real estate market in Bahrain is going right now are far from reaching an end.

Hopefully, these changes will help the island kingdom to overcome the negatives of its investment environment and make it one of the best investment and tourist attracting destinations in the region which will eventually help its economy develop and emerge into the post-oil era.