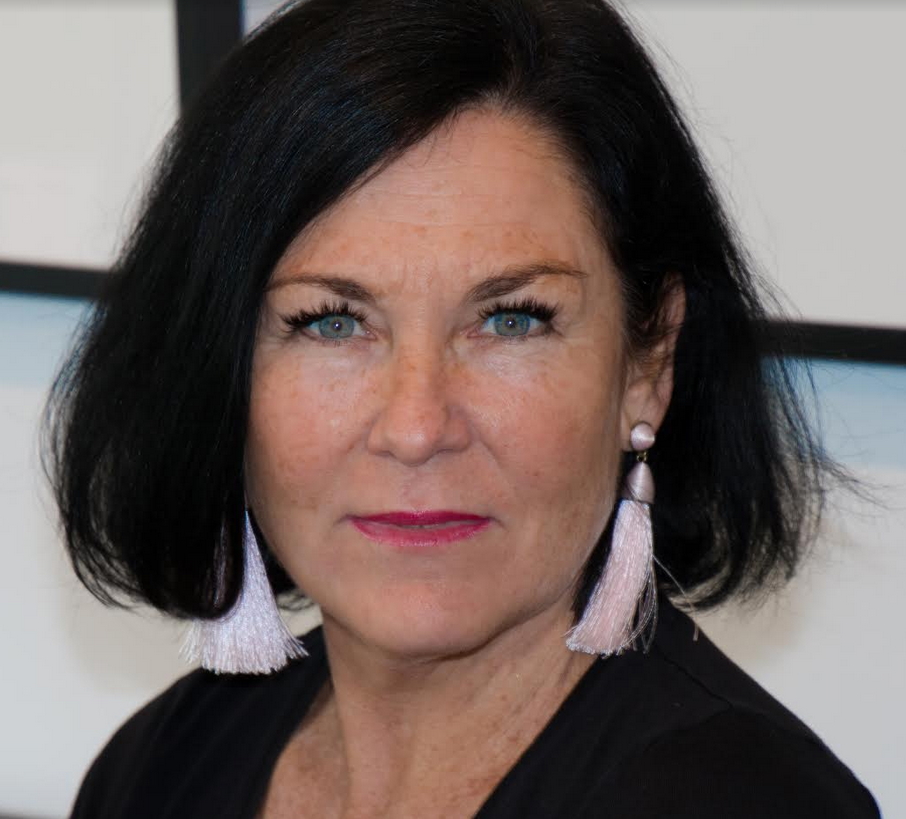 Melissa King has been appointed as CEO of the FIBA Women’s Basketball World Cup 2022 Local Organising Committee (LOC), with the event to be host...