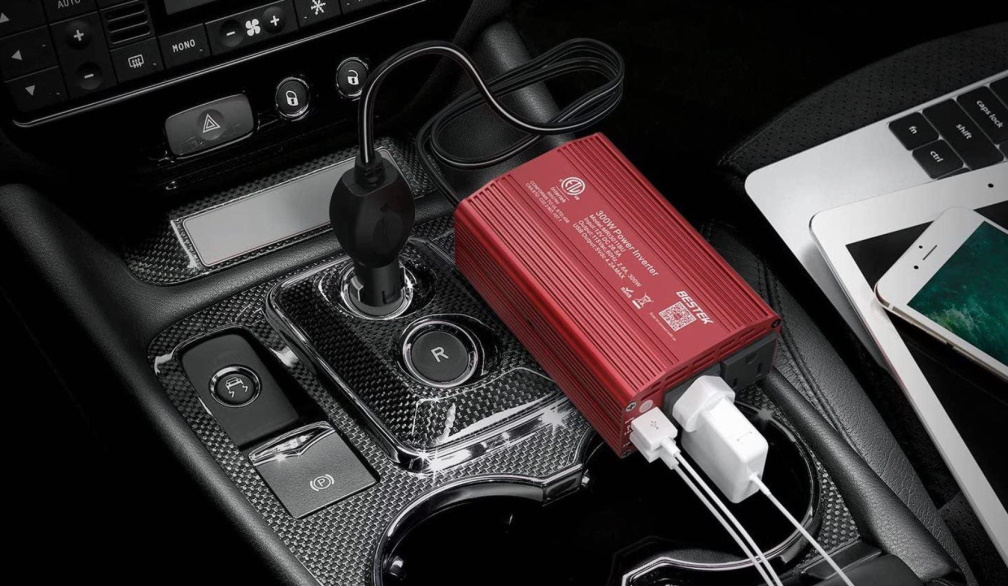 Car batteries, therefore, utilise DC voltage, whereas most electronics utilise AC voltage, and this means you will need a power inverter to utilise home electronics like cooking appliances and televisions on the road.

The most important drawbacks to remember when using a car power inverter include your car battery’s capacity, inverter output wattage and alternator rated output.

If you’ve been looking for something like a 2000 watt enerdrive inverter, here is why they might be perfect for your driving needs:

What do they do?

As typical consumer electronics utilise something more similar to a true sine wave, most inverters have extra components that produce either a pure sine or modified wave.

Who can car power inverters benefit?

If you spend a lot of time on the road then a car power inverter could be perfect for you. This technology is typically used for long haul driving, including truck hauls, camping and travelling business people.

Certain devices including laptops and mobile phones can operate with 12v attachments that plug directly into accessory jacks or cigarette lighters. However, any technology that requires an AC input requires an inverter.

Certain devices that require a car power inverter include:

Are there different inverter types?

There are two main car power inverter systems among a myriad of available systems. One option - the pure sine wave - is typically more expensive but can provide a closer mimic to that of a home’s power voltage.

These two systems include:

Pure sine waves are typically more expensive than modified sine waves, but this is because they produce a sine wave that is closely related to a home outlet’s AC power source.

Certain devices, including uninterruptible power supplies, may be unable to operate correctly without an efficient pure sine wave, but typical consumer electronics will operate perfectly without one.

Note: If this is a concern for you then you should feel free to check with the supplier.

They are a great investment for long haul trips

Essentially, anyone from truck drivers to families that love to hit the road can benefit from the use of car power inverters. They are highly valuable pieces of technology for anyone that would like to operate consumer electronics whilst away from a typical AC power source.

If you’ve been thinking about ways you can generate more power when you’re on the road and need a reliable device that can help you do it then a car power inverter might be perfect for your driving needs.