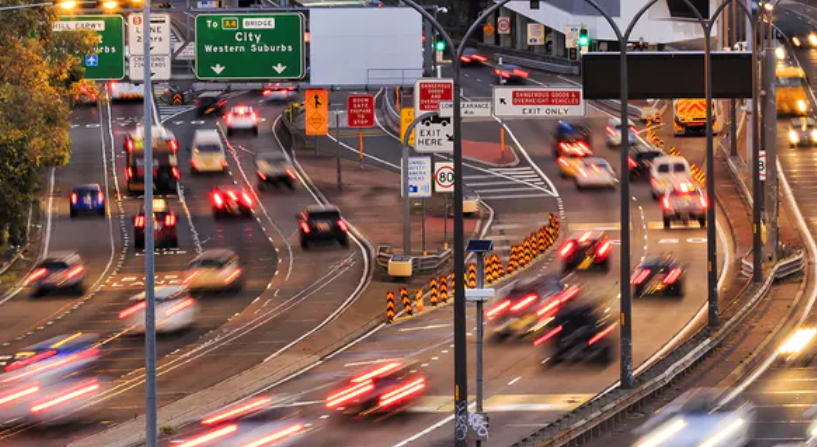 As with other parts of the global economy, COVID-19 has led to rapid changes in transport trends. The chart below shows overall trends for driving, walking and public transport for Australia as of July 17.

Unfortunately, the current lockdown of metropolitan Melbourne, which is at odds with trends in Australia’s other biggest cities, is skewing the national average. These data, provided by Apple Mobility Trends, are available for many cities, regions and countries around the world.

Updated daily, the data provide a measure of trends in transport use since early January 2020. The chart below summarises the changes since then in driving, walking and public transport for Brisbane, Sydney, Melbourne, Adelaide and Perth.

With the exception of Melbourne, driving has recovered and is now noticeably above pre-pandemic levels.

Read more: How to avoid cars clogging our cities during coronavirus recovery

Public transport use is still well below baseline levels. It is recovering – again except for Melbourne – but slowly. The exception is Adelaide where public transport is only slightly below the baseline.

Walking is doing better than public transport. Adelaide, Brisbane and Perth are slightly above the baseline, while Sydney is slightly below it. Melbourne is still down by about a half.

How badly did lockdowns affect travel?

The chart below shows the largest declines in driving, walking and public transport were recorded in the period April 4-11. Most of the lowest values coincided with Easter holidays. However, regardless of the holiday, this was the period when levels of transport use were lowest.

The recovery in driving is due, in part, to it being seen as having a lower risk of COVID-19 infection. People see public transport as the least safe because of the difficulties of social distancing on potentially crowded commutes.

A study in early March by an MIT economist amplified these fears by associating public transport in New York City with higher rates of COVID-19 infection. Unfortunately, the research had some significant flaws. Health experts have since indicated there is little evidence public transport has been the source of any COIVD-19 infections.

Neverthess, public transport agencies are in serious financial trouble. In the US, experts are warning that, without large federal subsidies, public transport services are facing drastic cuts, which will impact where people live and work. Such shifts pose a threat to the economic viability of cities.

What is known about other transport modes? While comprehensive datasets are not available, evidence is emerging of the impacts on ride, bike and scooter sharing.

As with all other transport modes, the pandemic has had big impacts on ride sharing. However some ride-sharing companies, like Uber, have diversified in recent years into areas such as food and freight delivery. These have provided much-needed revenue during the ride-sharing downturn.

Market analysts are predicting ride sharing will recover and continue to grow. This is due to need for personal mobility combined with increasing urbanisation and falling car ownership.

Read more: Billions are pouring into mobility technology – will the transport revolution live up to the hype?

Globally, transport officials are predicting a long-term surge in bicycle use. Cycling appears to be booming at the expense of public transport.

Beijing’s three largest bike share schemes reported a 150% increase in use in May. In New York City, volumes grew by 67%. Bike sales in the US almost doubled in March.

In response, many cities are providing more cycling infrastructure, with cities like Berlin and Bogota leading the way with “pop-up” bike lanes. New Zealand has become the first country to fund so-called “tactical urbanism”.

Read more: We can't let coronavirus kill our cities. Here's how we can save urban life

Melbourne has announced 12km of pop-up bike lanes and is fast-tracking an extra 40km of bike lanes over the next two years. Sydney has added 10km of pop-up cycleways. Use of some Brisbane bikeways has nearly doubled, leading to criticism of delays in providing pop-up lanes.

London intends to rapidly expand both cycling and walking infrastructure in anticipation of a ten-fold increase in bicycle use and a five-fold increase in pedestrians. This complements a £250 million (A$448 million) UK government program to reallocate more space for cyclists.

Paris plans to add 50km of pop-up and permanent bikeways in coming months. It’s also offering a €500 (A$818) subsidy to buy an electric bike and €50 to repair an existing bike.

Milan will add 35km of bikeways as part of its Strade Aperte Plan. The Italian government is providing a 70% subsidy capped at €500 for people to buy a new bicycle.

We will have to wait to see whether all this interest translates into longer-term mode change.

E-scooter use has declined, as has the value of e-scooter companies. Lime, one of the larger companies, was valued at US$2.4 billion (A$3.4 billion) last year but is down to US$510 million. Nevertheless, investor interest continues. Uber, Alphabet, GV and Bain and others put $US170 into Lime in May.

In Europe, ride-sharing company Bolt plans to expand its e-scooter and e-bike services to 45 cities in Europe and Africa this year. Another positive sign for this mode is that the UK, where e-scooters have not been street legal, has begun trials of rental e-scooters.

Read more: E-scooter legalisation: what you need to know 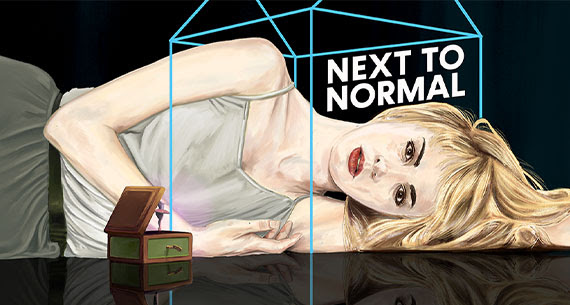 Darren Yap opens NIDA theatres with Next to Normal

NIDA’s Parade Theatre is reopening, with Darren Yap directing Next to Normal for the October Season of Student Productions .The award-winning N... 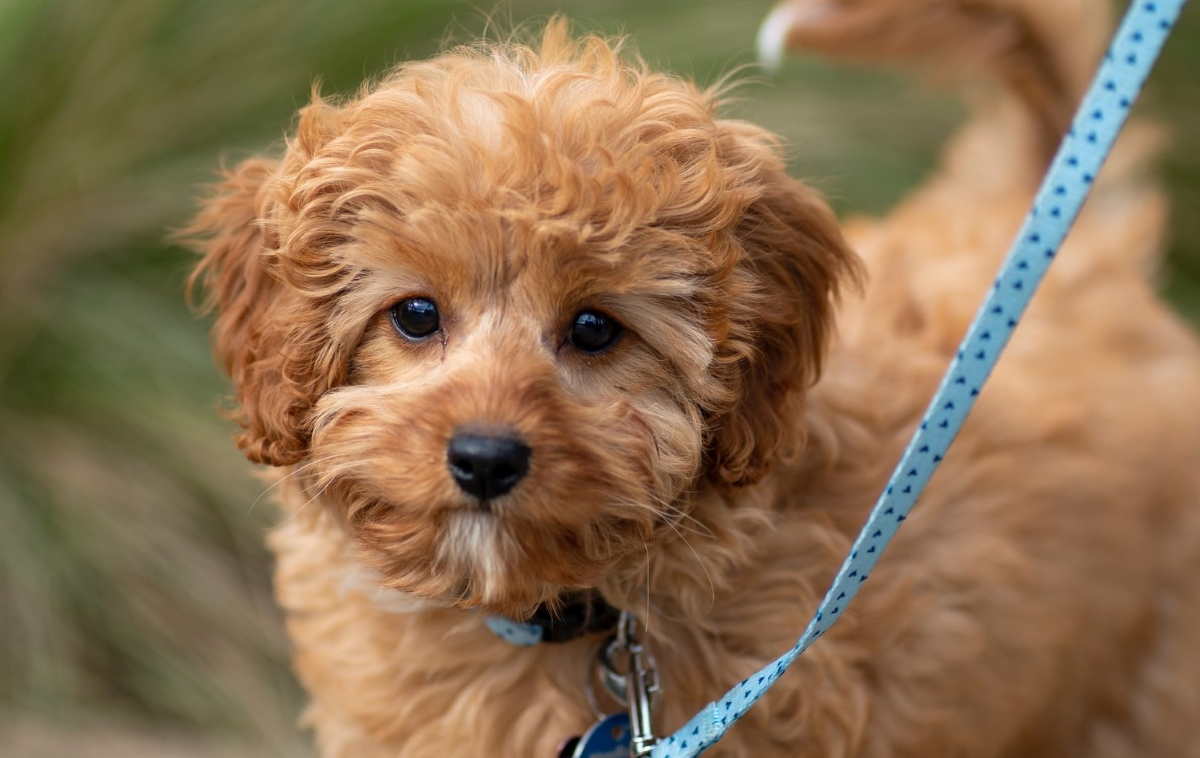 Paws up if you love dogs? To celebrate our love for our furry friends, new study findings from Hill's Pet Nutrition Australia reveal a list of A... 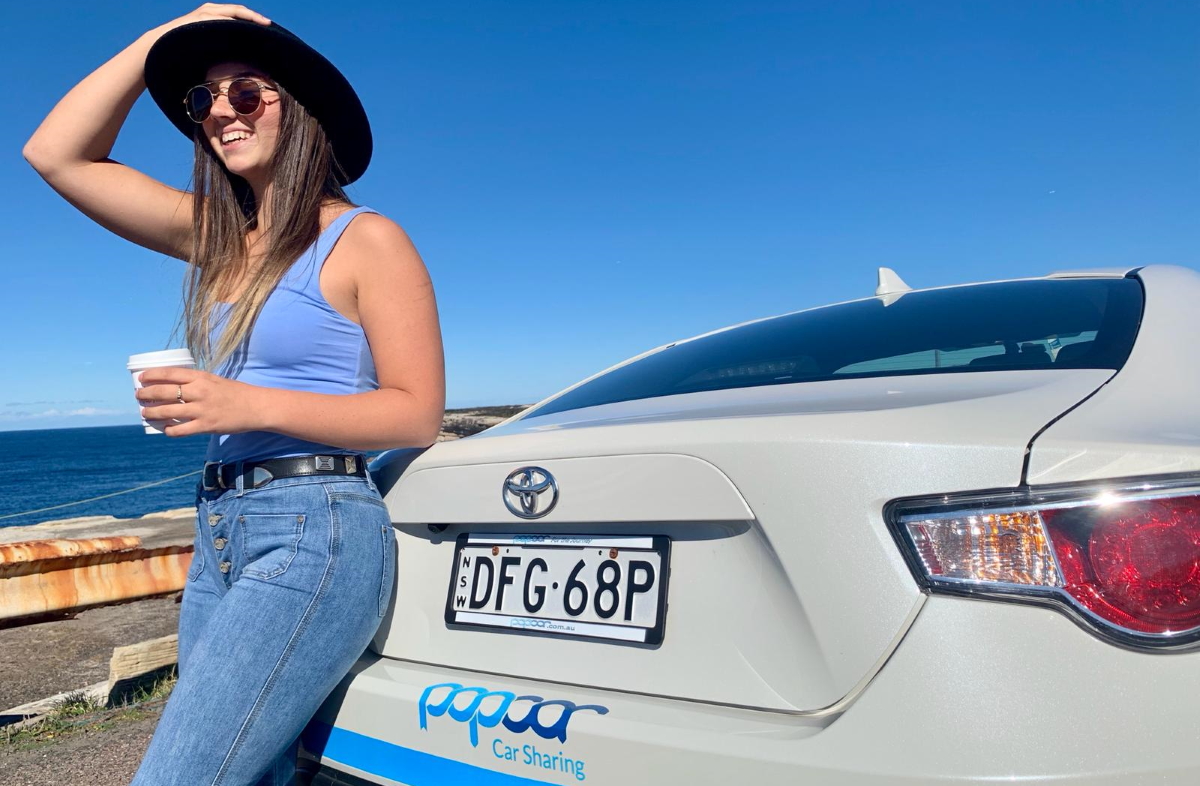 Because of these changes, many people have simply stopped buying new cars. And those that want to buy a new car have rapidly decreasing options ...

Cars rule as coronavirus shakes up travel trends in our cities

As with other parts of the global economy, COVID-19 has led to rapid changes in transport trends. The chart below shows overall trends for drivi...