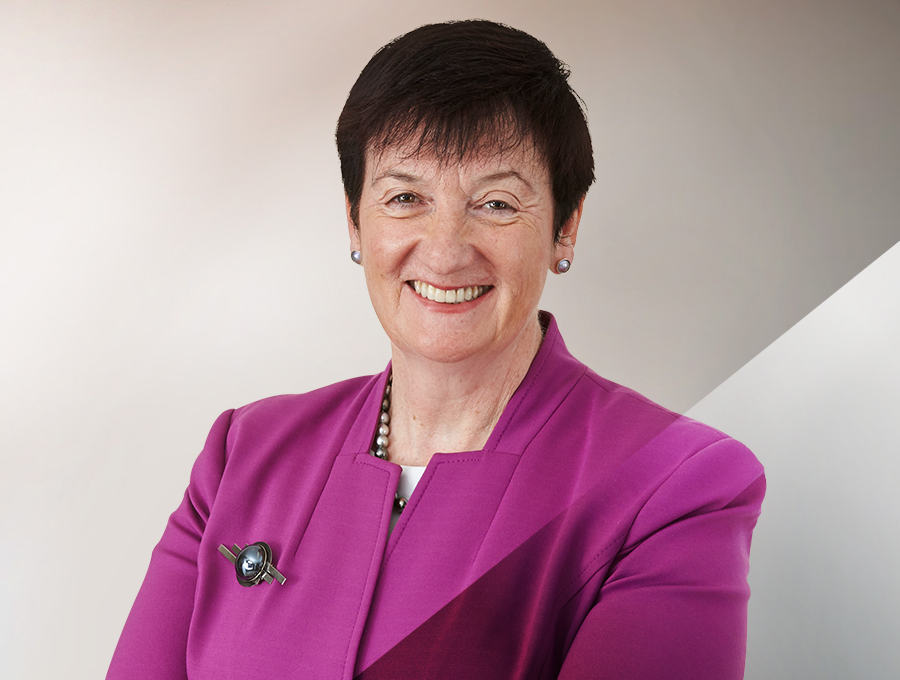 David Speers, co-host ABC 7.30: Thanks Leigh, I'm joined now by the CEO of the Business Council of Australia, Jennifer Westacott; the ACTU president, Michele O'Neil and Ngiare Brown; a commissioner on the National Mental Health Commission. Welcome to you all. Jennifer to your first, just to pick up what we heard there. We heard from a number of small business owners, Patricia in Logan, she's run a travel agency for 20 some years, only getting by now because of JobKeeper. Do you think someone like that is going to benefit from a wage subsidy or an investment allowance? Are they really looking at buying new equipment, hiring new staff? Or will they really prefer to see JobKeeper continue beyond March?

Jennifer Westacott, chief executive Business Council of Australia: Well I don't think it was sustainable to keep JobKeeper beyond March. What we have to do in this budget is get those million people back to work and the best way to do that is to drive business investment, drive activity with really substantial expenditure on encouraging business investment. We had to get people to employ those people who are at higher risk of long-term unemployment, where the wage subsidy cuts in. We've got to get money back into people's pockets so they start spending, so they start creating demand, that will create jobs. We have to get the economy David back on track. This is the right budget at the right time to turn from spending on support to spending on job creation.

David: But sorry to jump in there Jennifer Westacott, but what's in it for a small business owner like that? Who clearly isn't looking at new equipment investments and new hires?

Jennifer: Sure, there's an enormous amount of assistance here, David. You are talking about being able to instantly claim what would normally be depreciated over a long period of time. You can carry back your losses. In the past you couldn't do that. This is on top of the huge amount of assistance that's been given to small business over the last six months. But we had to get the economy back on track because those million people who are out of work need a business to be up and going again. They need a business to be investing again. They need the economy to open. We know that as we open the economy up, nearly half of the jobs are replaced. That's the task that this budget had to get those million people back to work and we believe it has done a very good job of that.

Michele O'Neil, president ACTU: No, we don't David. We think the budget fails to deliver on both saving existing jobs and creating the new secure jobs of the future. Workers need that job security and money in their pocket to be able to help the economy to recover. And the big unknown here is what the government's going to do about how some employer lobbyists are arguing there should be IR changes that are actually going to cut workers' wages and conditions. That would destroy consumer confidence. So we're concerned that the budget doesn't deliver those secure jobs of the future. So for example, the wage subsidy program, you can employ people casually, part time, you get the same subsidy.

David: Well it has to be 20 hours a week is my understanding?

Michele: Yes, but you can give two workers part-time jobs and get double the subsidy. And we've got to make sure that this money is taxpayers' money well spent. We've already seen with JobKeeper that CEOs are getting record bonuses, shareholders are having dividends paid. So there need to be conditions on government money spent and it needs to be transparent and make sure that it gets handed into the pockets of working people because it's working people spending that will make the difference.

David: Ngiare Brown, let me come to you. You have been worried for a while that we are not doing enough in Australia to set up young Australians, children, for the future. It is more of a challenge now in this recession, in this pandemic, do you think enough is being done in this budget to try and address that?

Ngiare Brown, commissioner, National Mental Health Commission: I certainly welcome the additional resource allocation for mental health and social and emotional wellbeing in the sector. I think, particularly, say the Medicare rebatable items for therapeutic sessions, increasing that from 10 to 20. That's one small piece in a very complex overall jigsaw. I would like to see a greater and sustained focus, particularly on children, and adolescents. Of course they have been disproportionately affected by COVID. The isolation, the uncertainty and all of the reflected social and economic anxieties. I think we need to be able to address workforce, so professional development, and the capacities of our existing and emerging workforce. But also the maldistribution of that workforce. We need more of that in areas of need. We need to be able to provide services for younger children. I know a lot of the existing providers cater for 12-24 year olds which is fantastic. But of course, say in my day job, more than 60 per cent of the Aboriginal children I see are under 12 years of age. So, we need to be able to cover that ground. And of course, meeting Aboriginal and Torres Strait Islander and cultural and linguistically diverse population's needs, require additional consideration. And I think from a big picture perspective, social and emotional wellbeing and mental health are so intrinsically linked to our education and employment outcomes. Our emerging workforce is dependent upon the happiness and the health of our children and adolescents now and those generations. And so of course, they need to be well psychologically, physically, socially and culturally. And resilient in that as well. So, it's well and good to identify a quantum. But what I'm interested in then, is the strategy and the metrics and measures and the impacts then. And there's plenty of expertise in the sector that can get that moving.

David: Well I can see plenty of nodding on that final point indeed. We will have to leave it there. But Ngiare Brown, Michele O'Neil and Jennifer Westacott, thanks for joining us. 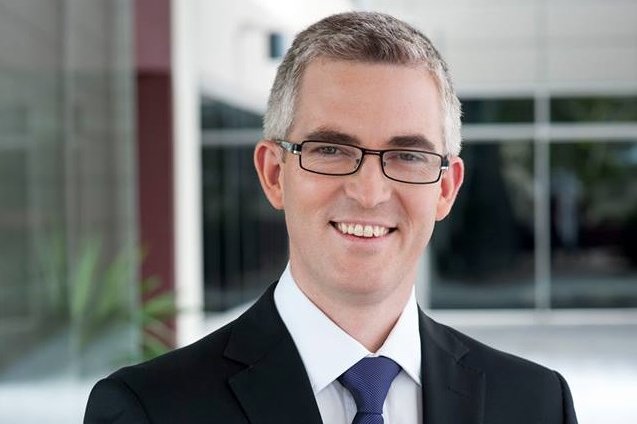