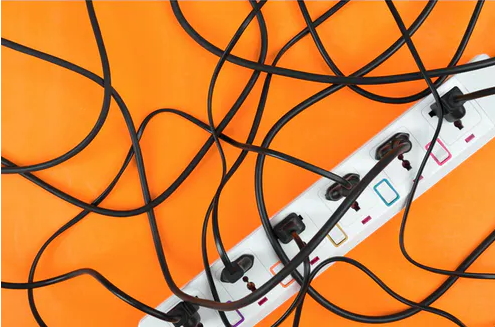 The record A$8.5 million fine imposed on iSelect in Australia for false and misleading conduct confirms the appalling state of the commercial price-comparison market.

The company promises to help consumers save money by cutting through the confusing pricing structures in energy, home insurance, credit cards and phone plans, among other markets.

But between November 2016 and December 2018, iSelect has admitted it misled customers shopping for the cheapest electricity deal. It claimed it recommended the most suitable or competitive plan, based on comparing all plans offered by its retail partners. This was not the case.

“In fact, about 38% of people who compared electricity plans with iSelect at that time may have found a cheaper plan if they had shopped around or used the government’s comparison site,” said the Australian Consumer and Competition Commission’s chairman, Rod Sims, last week[1].

Commercial arrangements with partner retailers restricted the number of plans retailers could upload, so the plans iSelect recommended were not necessarily the most suitable or competitive.

The company has also admitted[2] it failed to adequately disclose cheaper plans were only available via its call centre, not through its online service. As well, it underestimated the price of plans recommended to almost 5,000 consumers (though in error, rather than deliberately).

This is not the first time iSelect has run afoul of the consumer watchdog. In 2007 the ACCC took it to task over misleading representations[3] about the range of health insurance policies it compared.

The penalty it is now paying for false and misleading conduct in the energy-comparison market points to a systemic problem requiring regulation.

How commissions can corrupt

Failures in the price-comparison market have been clear for years.

In January 2019 I compared the offers[4] of Australia’s two biggest energy providers (Origin Energy and Energy Australia) made through the commercial comparison sites, with those available to customers directly from the retailers themselves.

That analysis was made possible by new rules requiring all electricity retailers in New South Wales, southeast Queensland and South Australia to publish every offer available to new customers on the Australian Energy Regulator’s Energy Made Easy[5] price comparison website.

What I found: offers from Origin Energy and Energy Australia through commercial price-comparison sites were 5-12% higher.

The problem, as I wrote at the time[7], is that commercial comparison sites make their money from commissions (or referral fees) for every new customer steered a retailer’s way.

But providing better deals to consumers may bite the hand that feeds: retailers can be expected to be willing to pay higher commissions for customers that pay higher prices. Commercial comparison sites therefore have an incentive to provide the appearance – but not necessarily the reality – of a competitive market.

The consumer watchdog’s investigation and the Federal Court’s decision suggests this speculation was well-founded. 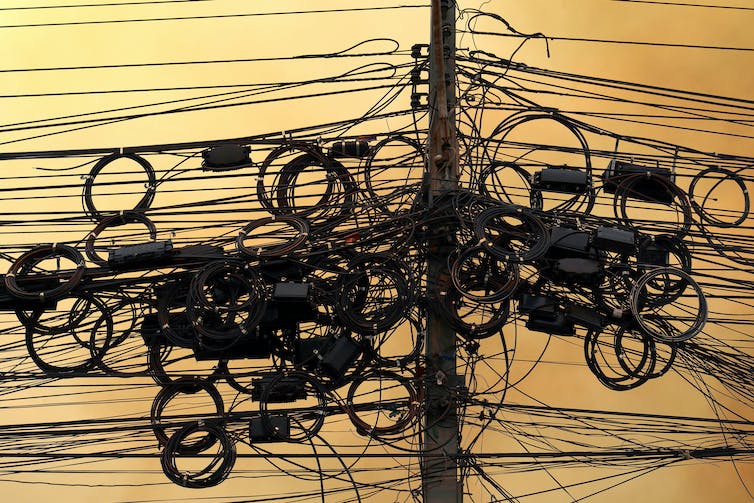 Price-comparison websites promise to untangle the plethora of deals and find you the best one. The evidence shows that’s not necessarily so. Shutterstock

Savings not being realised

In research[8] published in May, my colleague Kelly Burns and I have found more evidence of questionable consumer benefits.

We analysed more than 47,000 electricity bills voluntarily uploaded by Victorians to the state government’s price-comparison website[9] between July and December 2018.

Though we don’t know what percentage of those switchers consulted a commercial price comparison website, it’s reasonable to assume many would have, with the actual benefits less than promised, and missing many of the best deals in the market.

We also found that consumers, even if correctly advised on the best deal available at the time, may be better off in the long run with a different deal. This is a particular challenge for price comparison.

Nor does the price-comparison market do a good job rating attributes such as consistency, customer service and environmental performance, which switchers may also value as factors alongside price.

Read more: Victorians who switched energy retailers only save $45 a year – leaving hundreds on the table[10]

Mandate a code of practice

Price comparison websites can play a useful role if consumers can be confident they deliver on what they promise. This means their advice should be accurate, unbiased and comprehensive. Most importantly, they should be clear about how retailers reward them if customers act on their recommendations.

Read more: If you need a PhD to read your power bill, buying wisely is all but impossible[11]

As the consumer watchdog noted last week[12], it recommended a mandatory code of practice in its review of the electricity industry in 2018. Maybe now governments will act.

In the meantime, take the ACCC’s advice and use the publicly-funded price comparison websites in addition or instead.

James Shipton, chairman of the Australian Securities and Investments Commission, has stood aside after an adverse Audit O...

How Queensland fell in love with Australian Rules football again

The COVID-19 pandemic has caused significant disruptions to all major sports in Australia, but perhaps the most fascinati...

Is this the future of inequality?

Imagine visiting the Europe of 2048. The cities are strangely silent. Desperate communities in Paris, London and Berlin s...