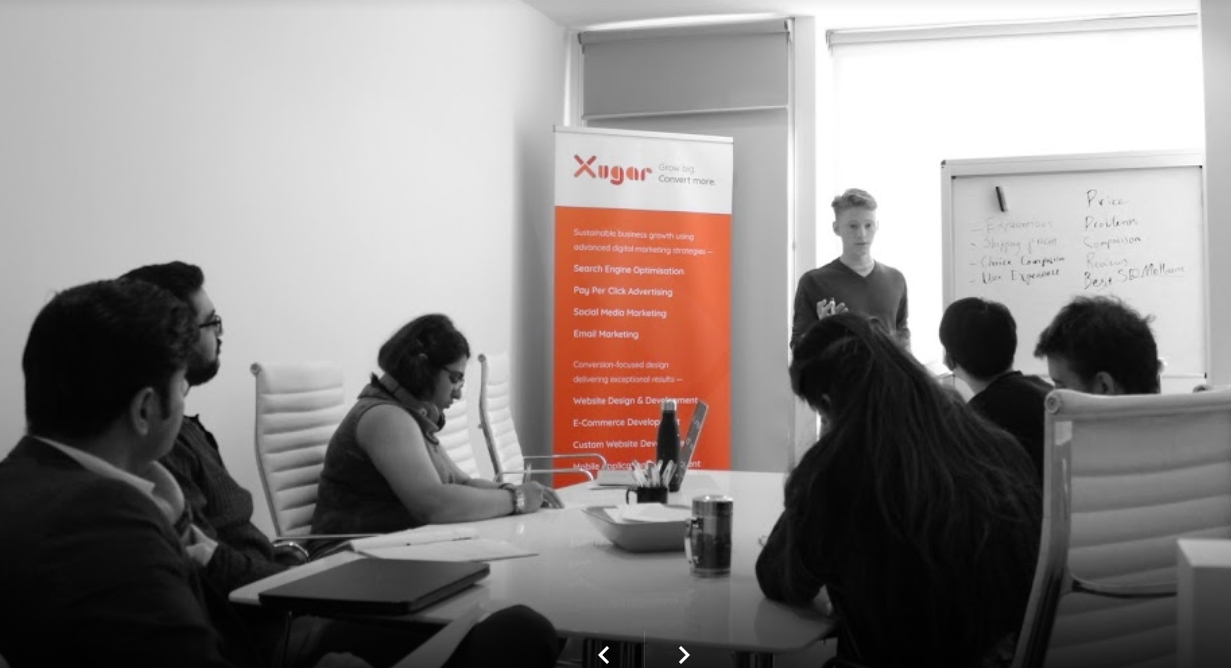 Slavery might have officially ended in the west in the 19th century, but the products so much of the western world consumes today are rooted in modern day slavery.

According to a 2017 report by the ILO and Australian human right’s organisation Walk Free, it’s estimated an astonishing 25 million people are victims of forced labour, 25 percent of those being children.

The forced labour ranges from working on construction sites and the sex industry to fishing trawlers, clandestine factories, and farms. The latter industries provide goods exported to countries like Australia.

To combat this disturbing practice, a new website is being unveiled that will allow consumers to learn the origins of the products they are buying and whether they have signed up to ethical labour and environmental practices.

Developed by the Ethical Trade Alliance (ETA) in conjunction with Australian-based digital agency Xugar, the website allows global traders to make an application for an audit. ETA independently audits how they’re run and if the company makes products in a way that doesn’t harm people or the planet, they get ETA approval.

ETA works with global industry associations to educate, upskill and independently audit manufacturers to verify workers are treated according to United Nations guiding principles on business and human rights.

The digital age is providing those in NFPs and NGOs with powerful weapons to inform consumers and therefore to change the way products are made.

‘A lot of NFPs and NGOs are just coming to the realisation that digital products can give them enormous reach and power,’ said Sagar Sethi, CEO of Xugar.

‘That could be accessing company annual reports, government funding decisions, labour reports, or the observations of groups working on the ground,’ said Mr Sethi.

‘You can then pass that information on to the consumer who can then decide with their wallet whether they want to support that type of organisation or not.’

The globalisation of trade means there are a lot of terrible labour and environmental practices that are not under the eye of the consumer, but the advance of digital and social media means that information is more readily available.

‘What ETA’s new website allows is for trade organisations and businesses to order an audit which will give them a great competitive advantage over their rivals when exporting into other markets,’ said Mr Christoffelsz.

‘For the consumer, the website allows people to be fully informed and make ethical decisions on the products they buy.’

There are additional functionalities on the website that will assist in eliminating the scourge of modern day slavery.

‘Using this platform and its highly integrated architecture, industries can not only make sure that they’re up to the pace with labour laws and regulations, the platform allows a direct reporting channel from end-users to ETA Global,’ said Mr Sethi.

‘This whistle blower function can be used by anyone who is a victim of exploitation or identifies it in any part of the world.

‘With plans to connect to advanced technologies like blockchain as well as other supplychain innovations, this platform allows seamless audits and an opportunity for importers and exporters to contribute towards eradicating modern age slavery for good,’ said Mr Sethi..

‘The digital age is giving small not-for-profit groups an enormous advantage. With a small amount of resources they can access enormous amounts of information, shine a light on dubious practices, and drive organisational and global change.’