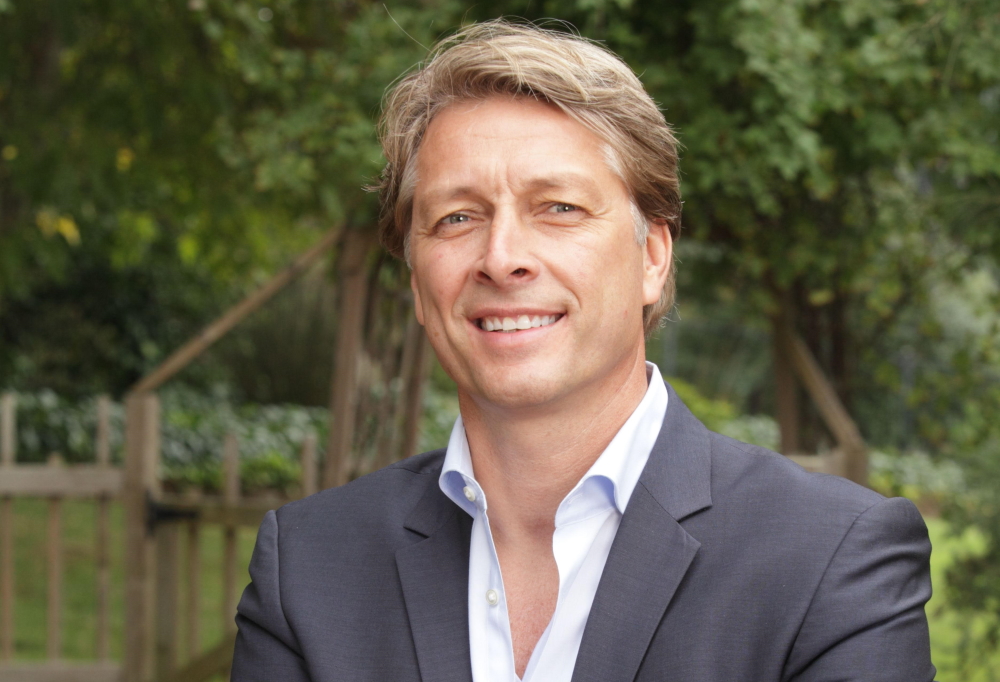 Sydney, Australia. – February 13, 2020 – Illumio, the leader in segmentation for workload security, today announced it was selected by Australia’s oldest and largest private electrical contractor, Stowe Australia, to provide cutting-edge security for its data centres across Australia.

Founded over a century ago to replace gaslights with electricity for their clients, Stowe now constructs cutting-edge “Smart” buildings with IoT elements and provides data centres and other communications solutions for the Global 100.

Just as its core mission had grown over time, so has Stowe’s security needs. Its challenge was in finding security technology that could prevent malware epidemics designed to move laterally inside a data centre towards valuable targets, rather than attempting to attack directly where security is often strongest. This change in attacker tactics is why it turned to Illumio. Illumio’s security segmentation technology is designed to control traffic and limit the spread of breaches by blocking unauthorised East-West traffic and reducing possible lateral movement within a data centre.

“If you think your organisation is impenetrable, you’re living in a fool’s paradise, so at Stowe Australia, we are constantly looking for ways to stay one step ahead of nefarious actors,” said Karl Houseman, Group Technology Officer at Stowe.

“We were thrilled to find an easy-to-implement solution in Illumio that does what they set out to do: prevent the spread of breaches inside organisations by segmenting data centre and cloud environments. The company’s growth in APAC speaks to the effectiveness of their product, and we are at ease knowing we have the visibility, and protection for our most valued assets.

“When something compromises the network internally, Illumio is the best. Anti-virus is not enough. A hacker is not a virus – that’s a user, essentially on your internal network. How do you stop them? Illumio is cheap for the piece of mind it gives,” concluded Mr Houseman.

“Stowe is a business built on trust, and its longevity is a testament to its ability to react to change and stay ahead of the curve. As a provider of critical IT infrastructure, ensuring data is protected is paramount to Stowe’s team. Illumio’s security segmentation technology is designed to help businesses like Stowe Australia stop the spread of an attack and demonstrate that an ‘assume breach’ mentality makes for far stronger data centres, which like Stowe itself, will stand the test of time,” said Van Es.

This comes as Illumio recently announced a massive 325% growth in APAC employee headcount and a 300% growth in customers since its expansion into the region in 2018.