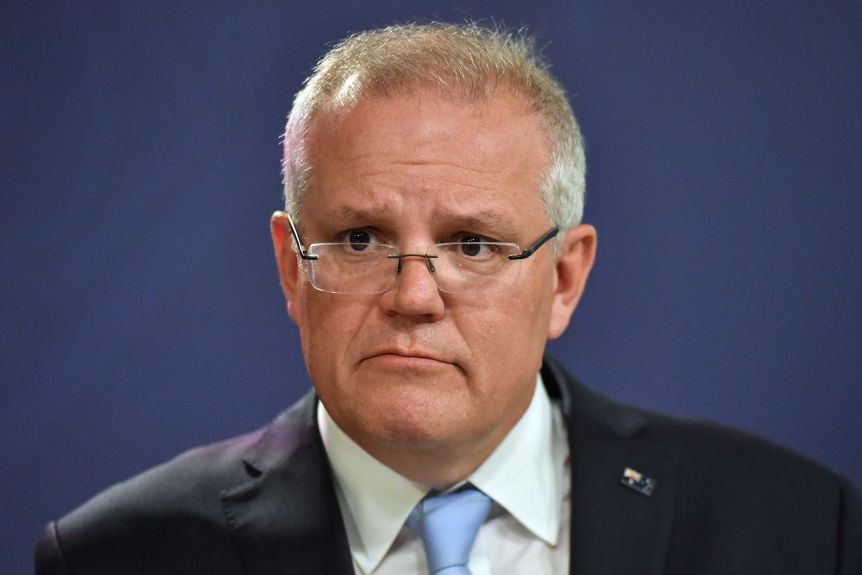 DAVID KOCH: Prime Minister Scott Morrison, just returned from his visit to Japan, has been monitoring the situation. He joins us from quarantine in The Lodge. Prime Minister, appreciate your time. You've been in contact with Steven Marshall, the South Australian Premier. What's your view on this tough lockdown?

PRIME MINISTER: Well, this is a precautionary circuit breaking action that they've taken in South Australia. There are some elements of what's occurring there where there's some real uncertainties, particularly about the potential of a different strand of the virus. And so while these things are being sorted out and we're getting more clarity on what's occurring there, then I can understand why they would take that precautionary action and to avoid something a lot more long term, as we've seen in other cases. So there's a lot of learning that's gone on. I know this is unconventional to take that step so early, but at the same time, given the uncertainties, I can understand why he took that decision. But hopefully within, you know, a number of days now that would be able to be lifted and things will be able to return to as they were before.

KOCH: Once again, this outbreak has started within a medi-hotel, a quarantine hotel, just like in Victoria. Look, we can't stop Australians coming home. We're going to have to live with this for a while. Do we need to lift the standards and the guidelines for actions of staff, any staff in these hotels and make sure they are nationally imposed?

PRIME MINISTER: Well, this is the work that was done by Jane Halton which we commissioned through the National Cabinet. And she's gone and done that review. And she's provided all of those types of guidelines and systems drawing on the experience of each of the states. I mean David, we've had 400,000 people come back to Australia over the course of this pandemic. I mean, over 30,000 of those directly facilitated on over 60 flights by the federal government. So we've had a lot of people coming through and we've had outbreaks and cases that have emerged from quarantine in many states during that time. The issue I mean, you can't have a failsafe 100 per cent system in every case. And I mean, in South Australia themselves, they've had thousands of people come through their quarantine system. It's what you do next. That's why you have many defences and that's what they're putting in place now. And and we hope that this is exactly as is intended, a temporary, very temporary measure and that we can get, stay ahead, I should say, what's occurring in South Australia and avoid a much worse situation which we're seeing play out all over the world.

KOCH: Absolutely. And by comparison with the rest of the world, we've done it pretty well. Hey, let's talk about your trip to Japan, signing that historic trade agreement. And it's certainly been slammed by the Chinese government saying that Japan and and Australia, they're accusing us of doing it at the behest of the United States. The Treasurer, Josh Frydenberg, sort of put an olive branch out to China and saying we want to mend the fences, how’s our relationship with Beijing at the moment. And and and can it be mended?

PRIME MINISTER: Well, first of all, with Japan, I mean, you make the point this has been done in our interests by Japan and Australia agreeing to do this. I think one of the big misunderstandings and you saw that in the unofficial list of I suppose grievances you could call them that came out of the Chinese embassy and the media reports on that, is there’s some assumption that Australia and Japan, for that matter, or other countries, act on the behest of the United States. Now, that's a nonsense. Australia is a sovereign country. We make our own decisions in accordance with our national interests. We form partnerships and trade arrangements and defence relationships like with Japan and many other countries. We do that in our interests. We set up our foreign investment rules in our interests. Now, if there are concerns, as indicated by that unofficial document that came out of the Chinese embassy, that Australia acting in our own interests, having a free media, having parliamentarians elected and able to speak their minds is a cause for concern, as well as speaking up on human rights in concert with other countries like Canada, New Zealand, the UK and others in international forums, if this is the cause for tension in that relationship, then then it would seem that the tension is that Australia is just being Australia. And I can assure you, David, we will always be Australia, act in our interests and in accordance with our values.

KOCH: Just before I let you go today, the Defence Force is apparently going to release that report into some of the actions of our elite servicemen fighting in the Middle East, and Afghanistan. A really sensitive issue. You feel uncomfortable talking about it when you haven't been to war and you're sitting in the comfort of your lounge room-

KOCH: -what can we expect out of this report?

PRIME MINISTER: Well, the first thing you'd expect is the government will take it very seriously and we'll deal with it according to our rule of law and our justice system. This is not a brief of evidence. This is a report prepared for the Chief of our Defence Forces at his instigation, that will be handed over to the office of the special investigator that I announced last week with the Defence Minister. And that will be pursued in relation to any criminal investigation. So a proper brief of evidence can be prepared and ultimately handed on to the Director of Public Prosecutions.

So my answer is, you can expect us to deal with this in accordance with Australian law, but you can also expect us to deal with it understanding the full context of these alleged actions. I mean, we stand in great regard for our defence forces. And what is in this report, which will be released by the CDF, relates to some specific behaviour in a section of our ADF. And we've already, as you probably seen, many special forces, ex service people have expressed their concerns about this and how this doesn't reflect the broader culture or the broader reputation of the ADF. And I would agree with that. And it's important that we respect our veterans, particularly today, and be there for them and we'll be ensuring that's the case. But also, we have to take this very seriously because we have to uphold our standards and our defence forces, above all, would want us to do that, but by our rule of law, by Australians, and we'll deal with it here and we'll do it with respect for our veterans, our defence forces and respect for the justice system as well.

KOCH: Prime Minister, I appreciate your time. Thank you.

PRIME MINISTER: Thanks a lot David.

CHRIS KENNY: Prime Minister it’s always good to talk to you, but this a very 2020 interview, I’m in my second to last day of hotel quarantin...

DAVID KOCH: Prime Minister Scott Morrison, just returned from his visit to Japan, has been monitoring the situation. He joins us from quarantine...

NEIL MITCHELL: Prime Minister, good morning.   PRIME MINISTER: Good morning, Neil. It's great to be back in Melbourne after quite a while.  ... 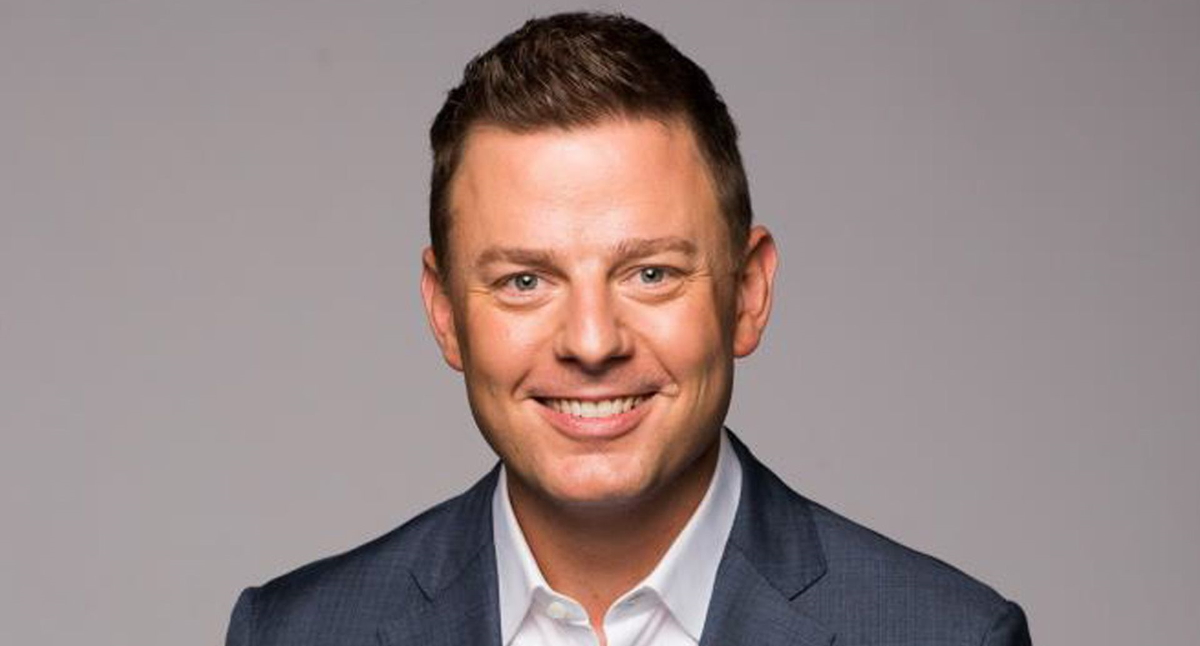 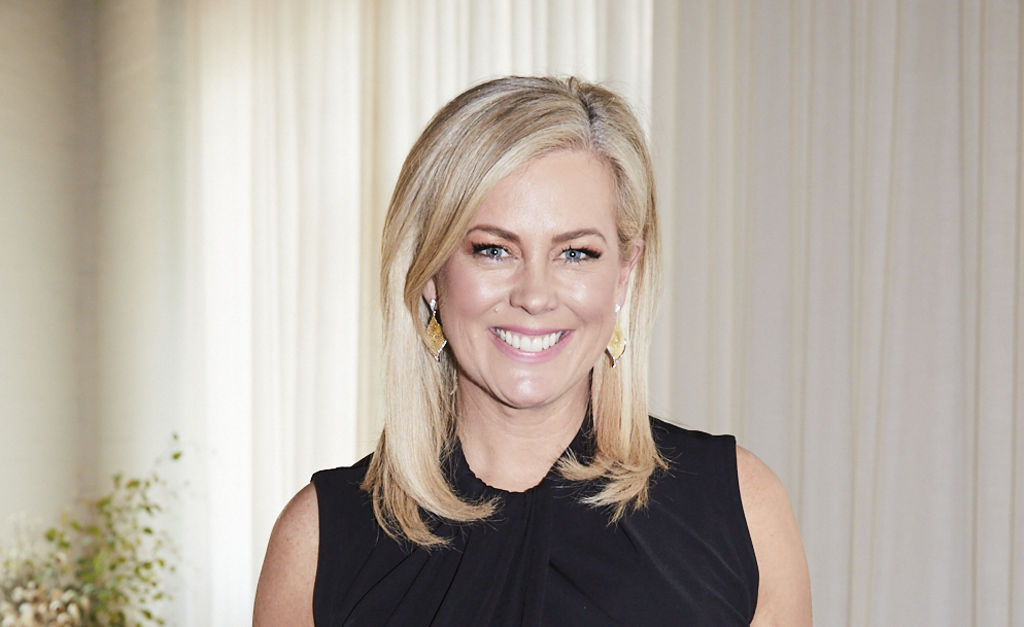 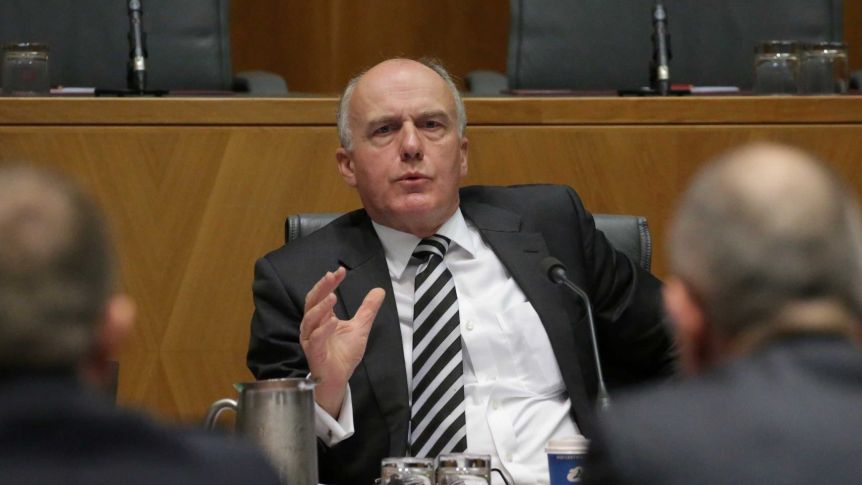 Kevin Rudd jumps again at the shadows of News Corp

BETTING THE HOUSE ON “JOBS AND GROWTH”

The Federal Government sure has delivered on its promise of a jobs, infrastructure and business budget. And middle-class Australians who still hav...